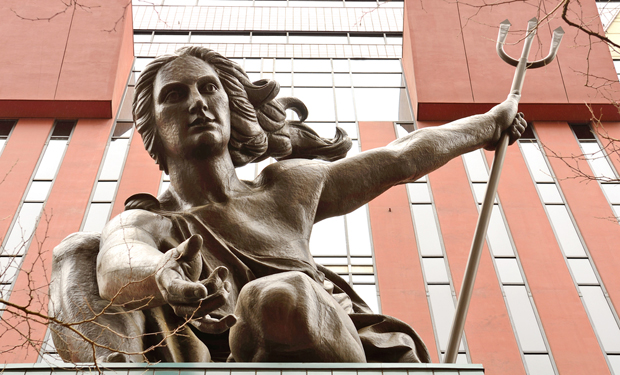 Now, those of you who know me personally know that I really dislike most things. With that in mind, most of you who know me professionally can probably extrapolate that I have little use for buzz-words like AJAX, podcasting, vidcasting, vlogging, etc… Note: This does not mean I’m critical of the concepts behind the buzzwords; I’ve done remote scripting on the web for ages, and I’m writing in a goddamn blog, so that really wouldn’t make much sense. No, it’s the buzzwordiness of it all that I can’t abide. I guess I’m just a curmudgeon.

That said – sometimes, you have to know when you’re beaten. That’s why I’m doing something right now that I really would rather not – I’m using the phrase “Web 2.0.” As near as I can tell, Web 2.0 refers to a website that features a dynamic user experience, and achieves this dynamic user experience with flare and techniques that aren’t employed by most standard websites, which are typically more of the “static page -> form post -> server response -> page reload” variety.

Well, I’ve attempted to throw my own hat in the ring, with a local community website, which launched on New Year’s Day. It's gone now, but it used to leave at theportlandscene.com.

It’s for the city of Portland, OR, specifically, but if you’re a web developer, you might find it interesting anyway, even if you live in Nova Scotia. Why? Well, let’s list some features.