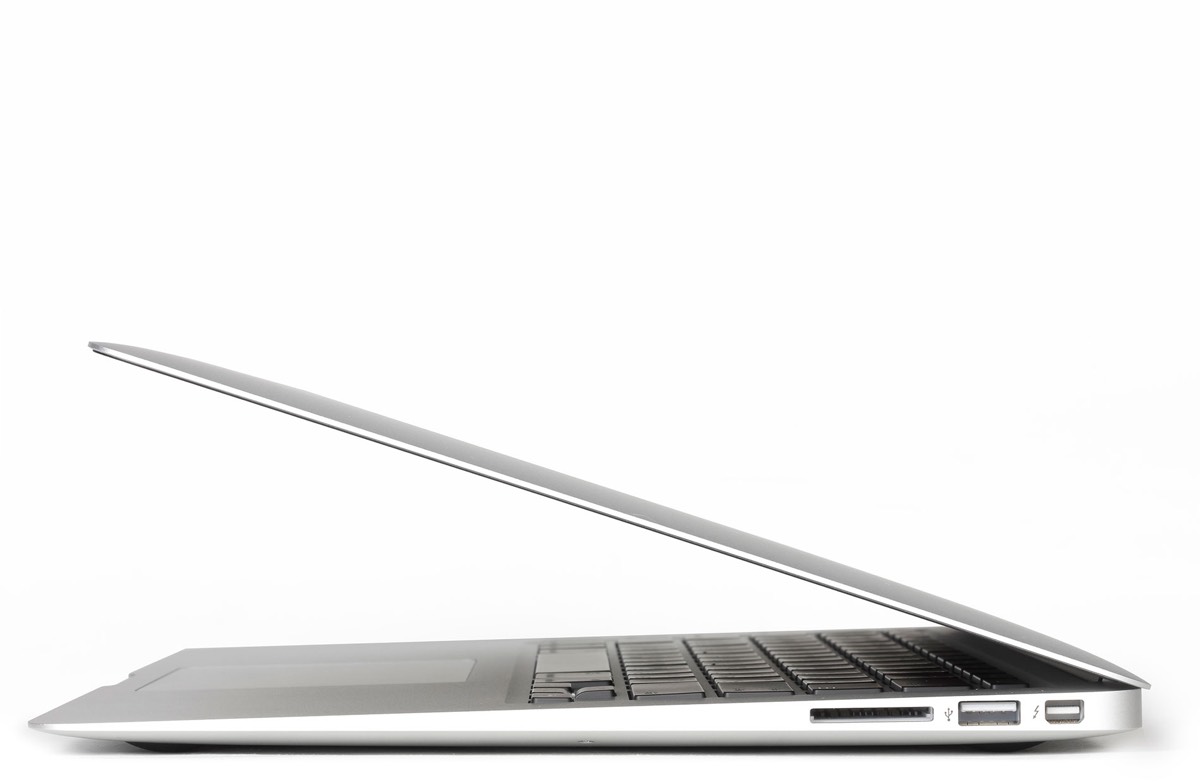 Lackey: Hi, Steve? Er – sorry; Mr. Jobs? Hi, my name’s Frank. I work down in, oh well, it’s not important. Anyway, I just wanted to let you know that there’s this site – Spymac – that’s been getting a lot of press lately with some leaks about an Apple PDA. I know, I know – it’s total bullshit. They’re pulling these pictures out of their ass. But it’s got people talking. Their mockups are really hideous, but what if we did something like that? Not something so played, like a PDA, but maybe something like PDA, phone combo? Wouldn’t that be cool? Hello, hello?

Lackey: Yes, Mr. Jobs? It’s Frank again. Hey, I’ve gotta tell you – we’ve been monitoring Mac-related chatter in magazines and on forums, and there’s this guy, Dvorak? You know him? God, he won’t shut up about Apple switching to Intel processors. I know, I know! Please don’t be angry with me – I know it’s a pain in the ass, and would require massive developer support. Yes, I know it would be almost impossible to get legacy apps to run well. But, but we have to dosomething! He just won’t shut up about it; he’s driving everybody nuts!

Frank: Hey, Jobso! How’s it going? I’m bananas about Intel right now, B-T-W. Anyways, just wanted to let you know, there’s a bunch of people running their mouth about that PDA rumor. I know, I know – I thought that we could shut’em up with the Rokr too, but that thing was such a piece, right? Anyway, I still think it would kill, if we did it right.

Frank: Stevie! What’s happening? Congrats on the iPhone? That thing is pimp! It’s gonna move like nothing else. Yeah, umm, that’s what I’m calling about. I know, I know – we’ve given them Intel, we’ve given them a goddamn phone – what more can these people want? Everything they ever crow about is getting handed to them and it’s never enough. You know, I heard a few of them clamoring on, hoping that they’d be able to make apps for the iPhone. I know! I told them that the web is gonna be really bangin’ on this machine, but they wouldn’t let it go. We might need to look into that. Maybe some kind of SDK, some paltry gesture – well, we’re gonna have to do something to shut these people up.

And that’s not all. The latest thing? A subnotebook. Subnotebook. I don’t even know what that means either! Doesn’t matter that we make the best damn portables in the industry. They want something smaller! Something lighter! Yeah, it’s horseshit, isn’t it. Anyways, that’s it.

Frank: Another killer keynote, Steve. Love the new iPhone firmware. Those dancing icons are the fucking best. Anyway, diggin’ the MacBook Air, the new Mac Pros. Seems like everything’s sewn up, right? I mean…these rumor sites, they’ve got everything now! I’m predicting three months, max, and they’ll be closing up shop. Talk to you later, buddy.

⇐ CascadiaPHP: So You Want to be an Open Source Hero
A First Look at OpenSocial ⇒
Loading Conversation