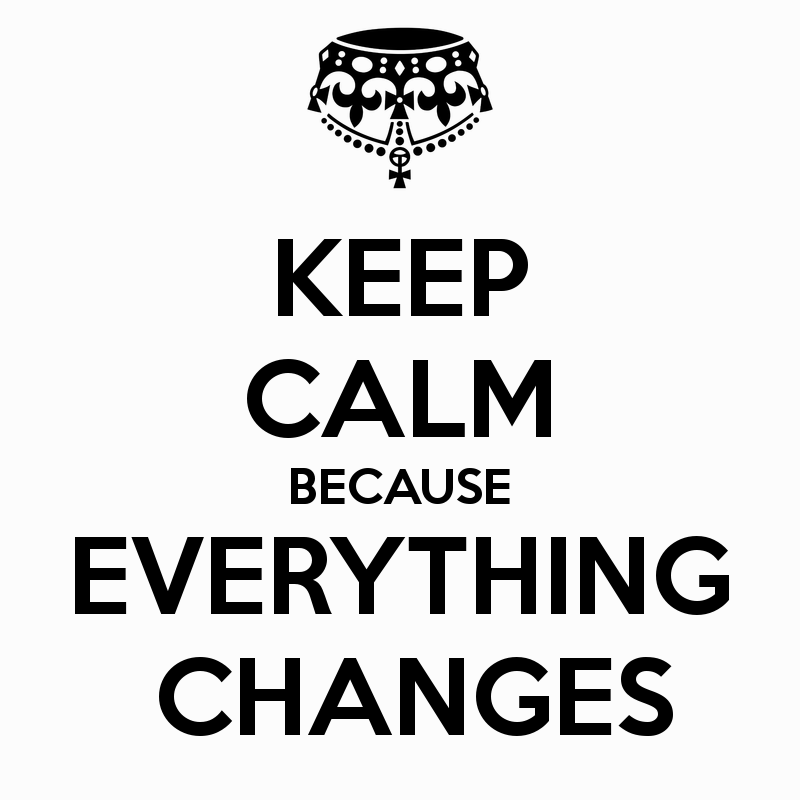 (Note: this is a post about the underlying changes to concrete5 that will affect – and hopefully delight – PHP developers. If you're interested in some of the user facing changes coming to concrete5 in version 5.7, check out this blog post)

As many PHP developers probably know, a lot of nice things have been happening in the PHP world over the past couple years. PHP 5.3 (and beyond) have brought some great advances to the language; package managers like Composer have helped normalize the re-use of code; organizations like the PHP Framework Interoperability Group have grown, comprised of members from many different open source projects, in an effort to agree on certain framework standards. It's never been a better time to be a PHP developer.

concrete5 has always prided itself on having smart, well-architected code (if not always the most consistently documented). Unfortunately, we haven't been able to take advantage of these advancements, as we've made the conscious choice to stick with PHP 5.2. However, with the impending release of concrete5 5.7, we made the choice to begin requiring PHP 5.3. For months, all that meant was that new code could take advantage of 5.3 features like late static binding. We had no plans to refactor or rework old code.

With that in mind, here are some of the substantive changes for developers in 5.7:

There's probably more to it than even that, but my fingers are tired and I think we're definitely into "TL;DR" material.

Please – give us your thoughts. concrete5 5.7 alpha is available on Github in our new 5.7 repository:

It's exciting to have the underlying foundation of concrete5 looking as pretty as the exterior.

Introducing the Built-In Calendar in concrete5 8.3.0

Talk to Anything with Broadcastable Events

Using the Form Block with an Express Entity